Most of this eight day was spent in the countryside of the north half of the north island. The furthest south I went was Rotorua which is home to a variety of different geothermal sites that you can smell before you can see. The smell of hydrogen sulfide in the air is tough to miss, but it's worth it for the interesting geysers. Te Puia in particular was a really interesting place to learn about the region's geothermal activity as well as local Maori culture.

In the world of fictional culture, just a bit further north from Rotorua is Hobbiton, the very real and yet very fake home of the hobbits from the Lord of the Rings. Walking around the Shire is a real treat. The place is staged in such a way as if the hobbits just stepped out for a second but will be right back. Laundry is on the line, gardening tools have just been set aside, Frodo's front door is left open. You can even visit the Green Dragon, an actually functioning hobbit pub. 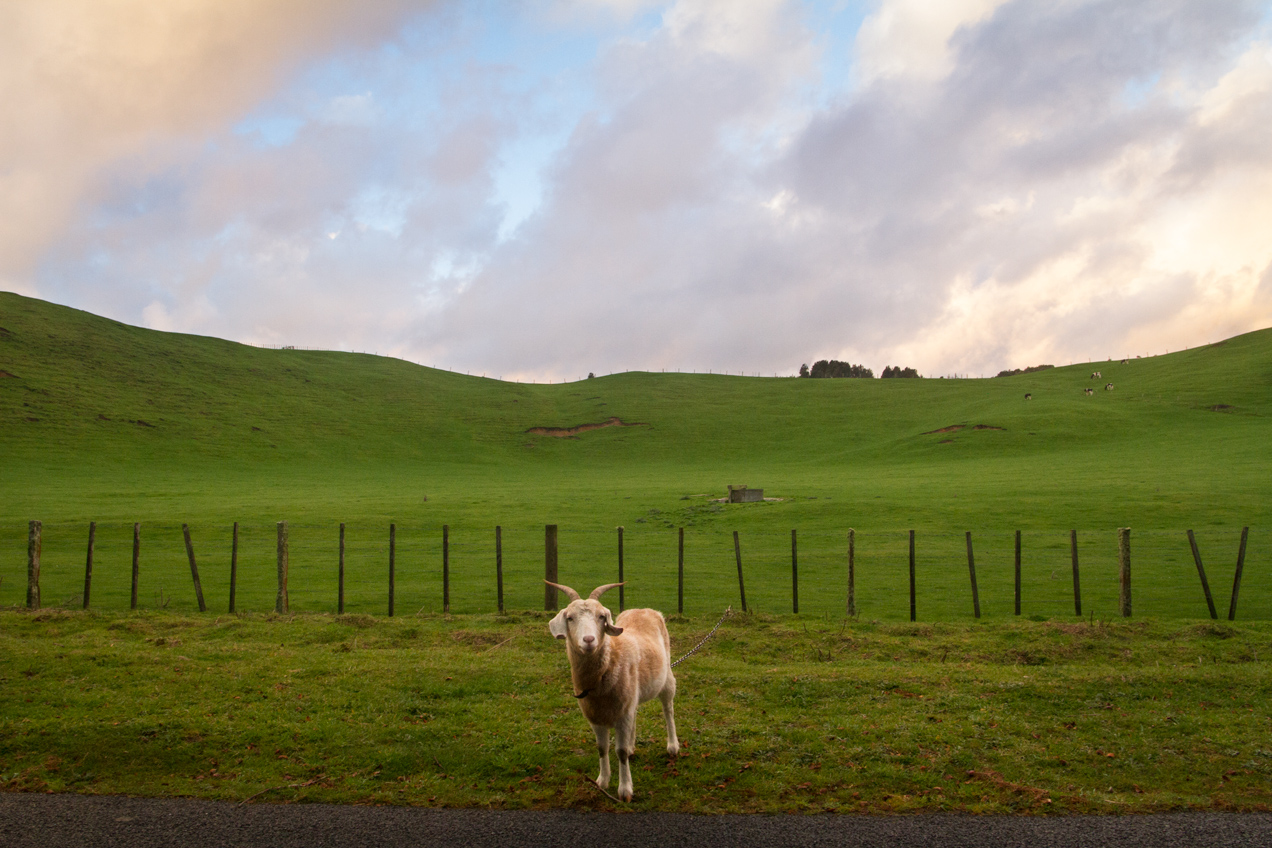 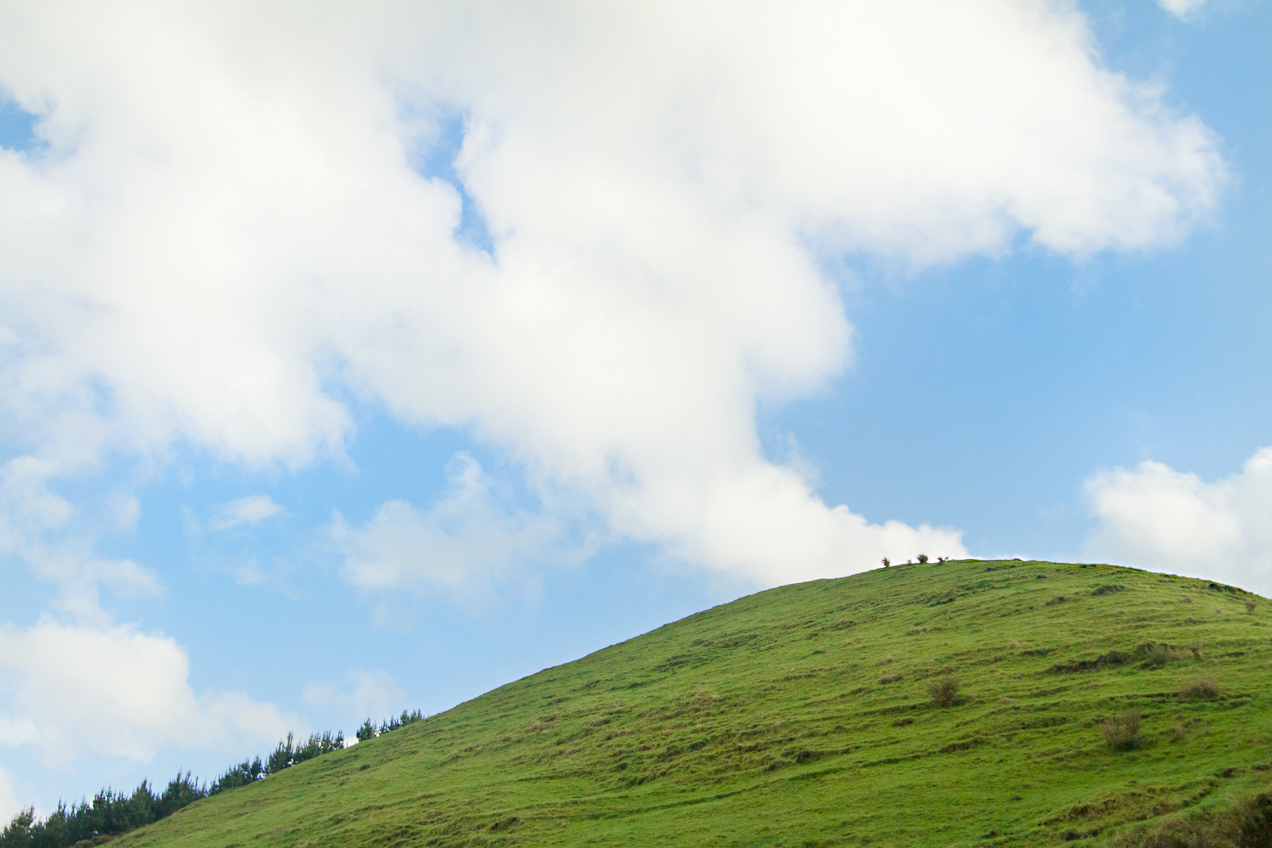 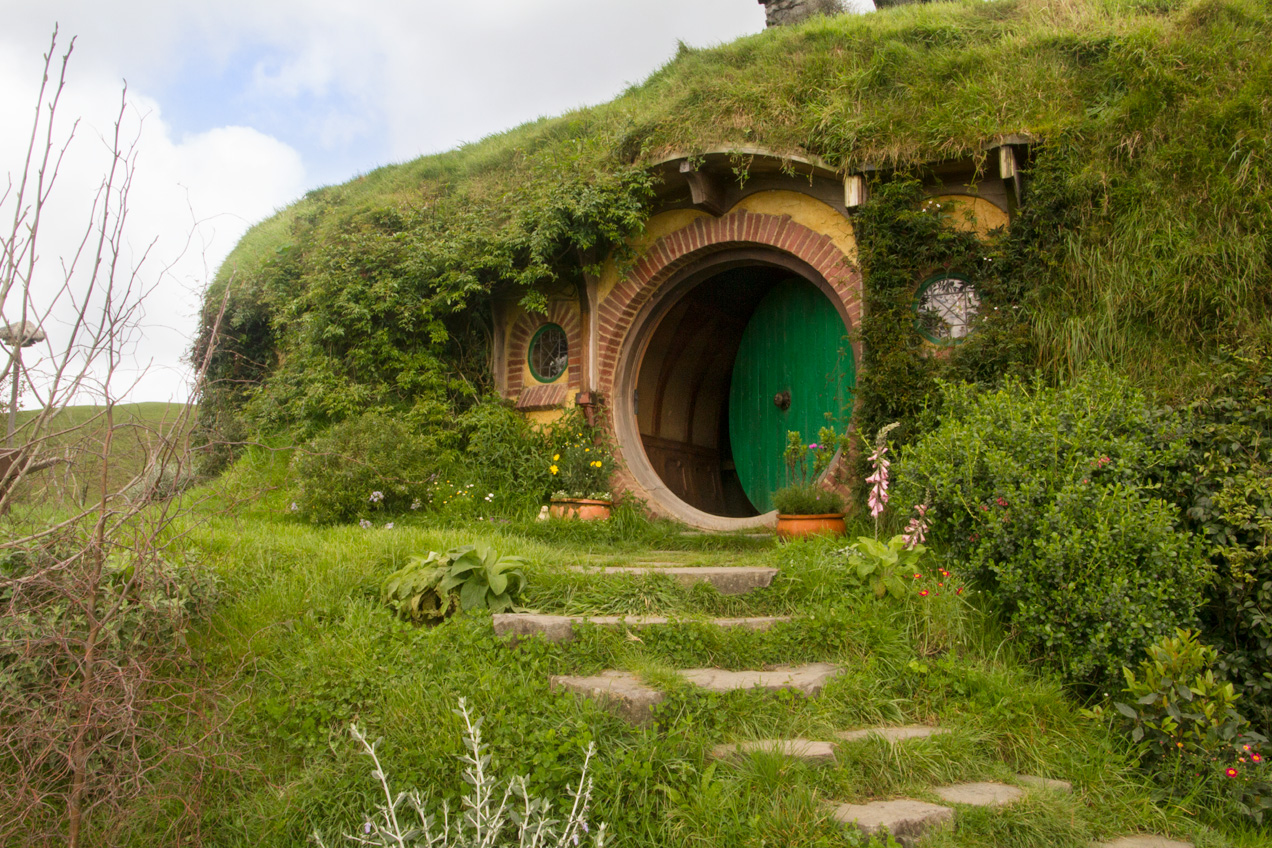 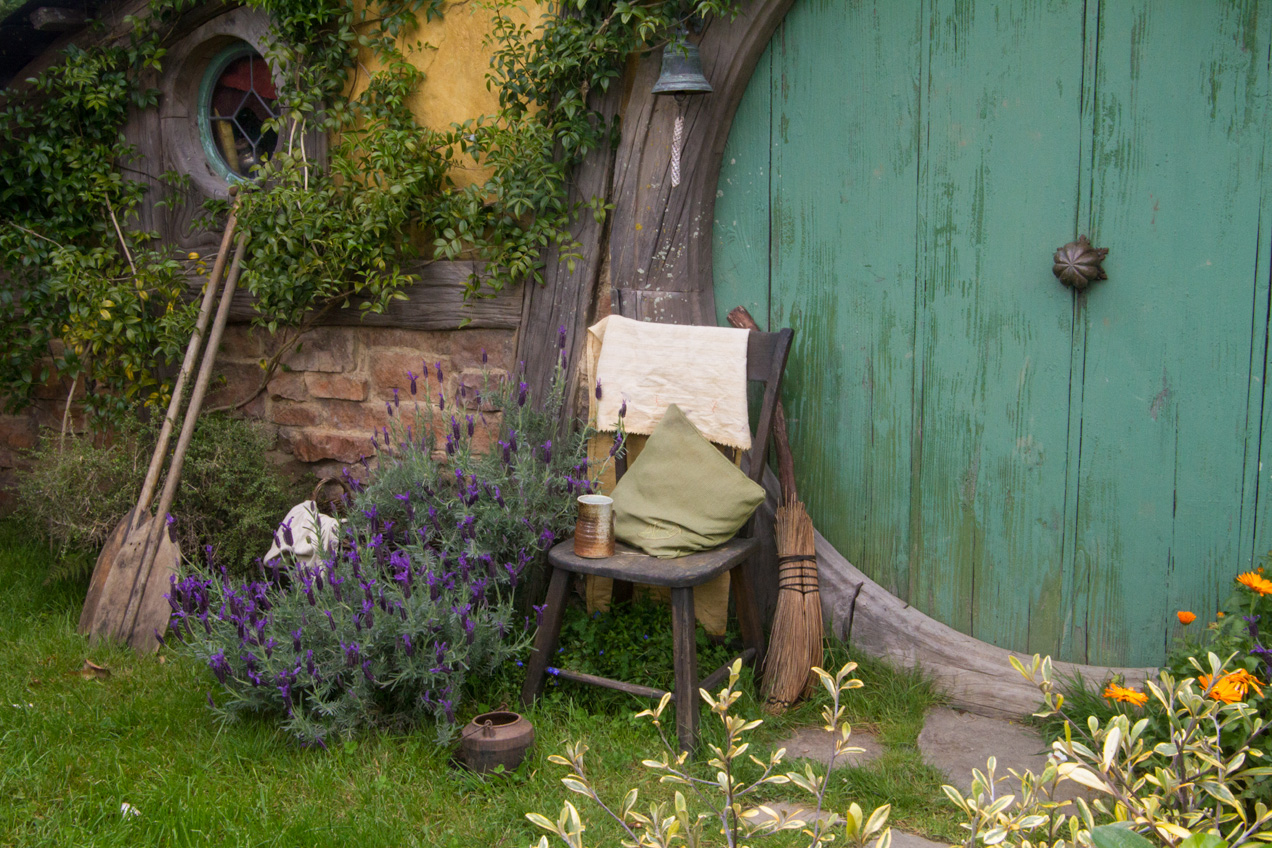 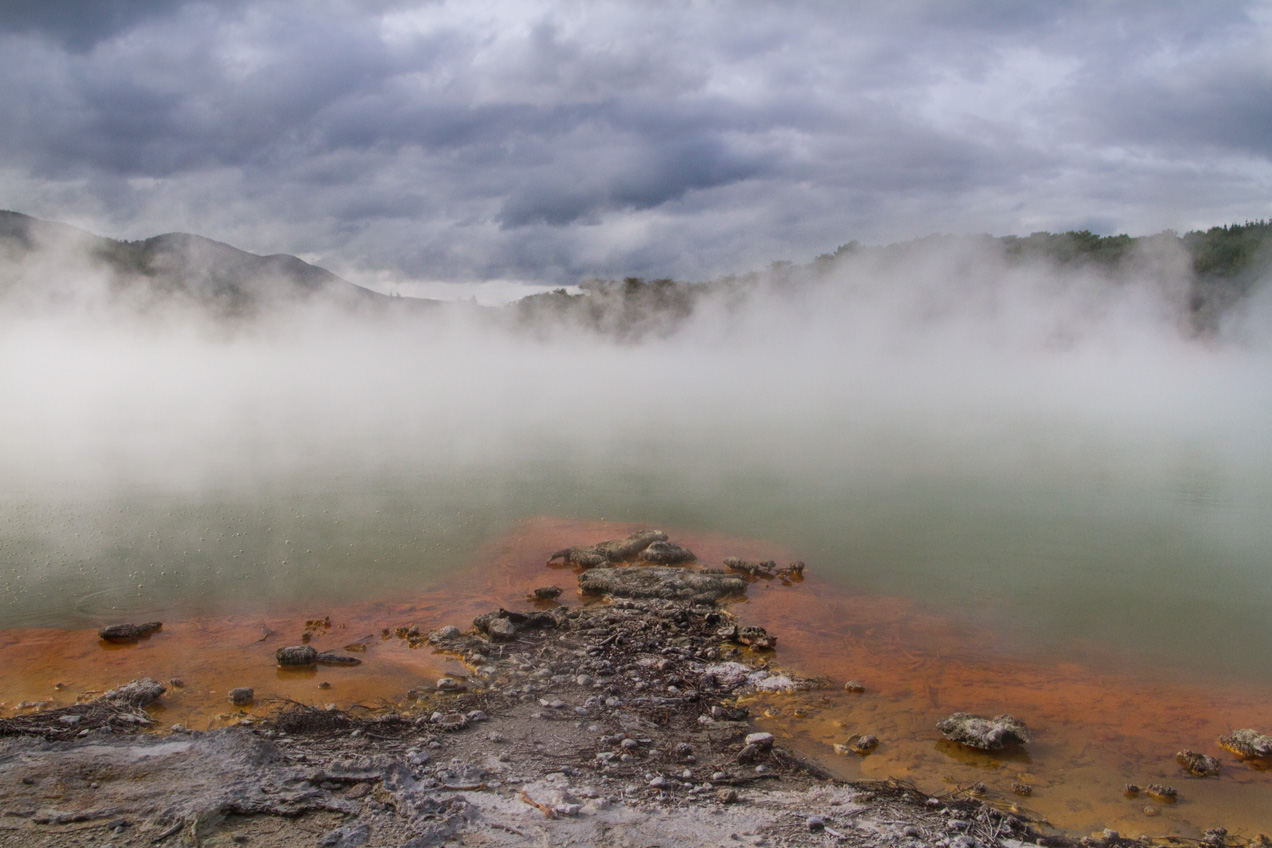 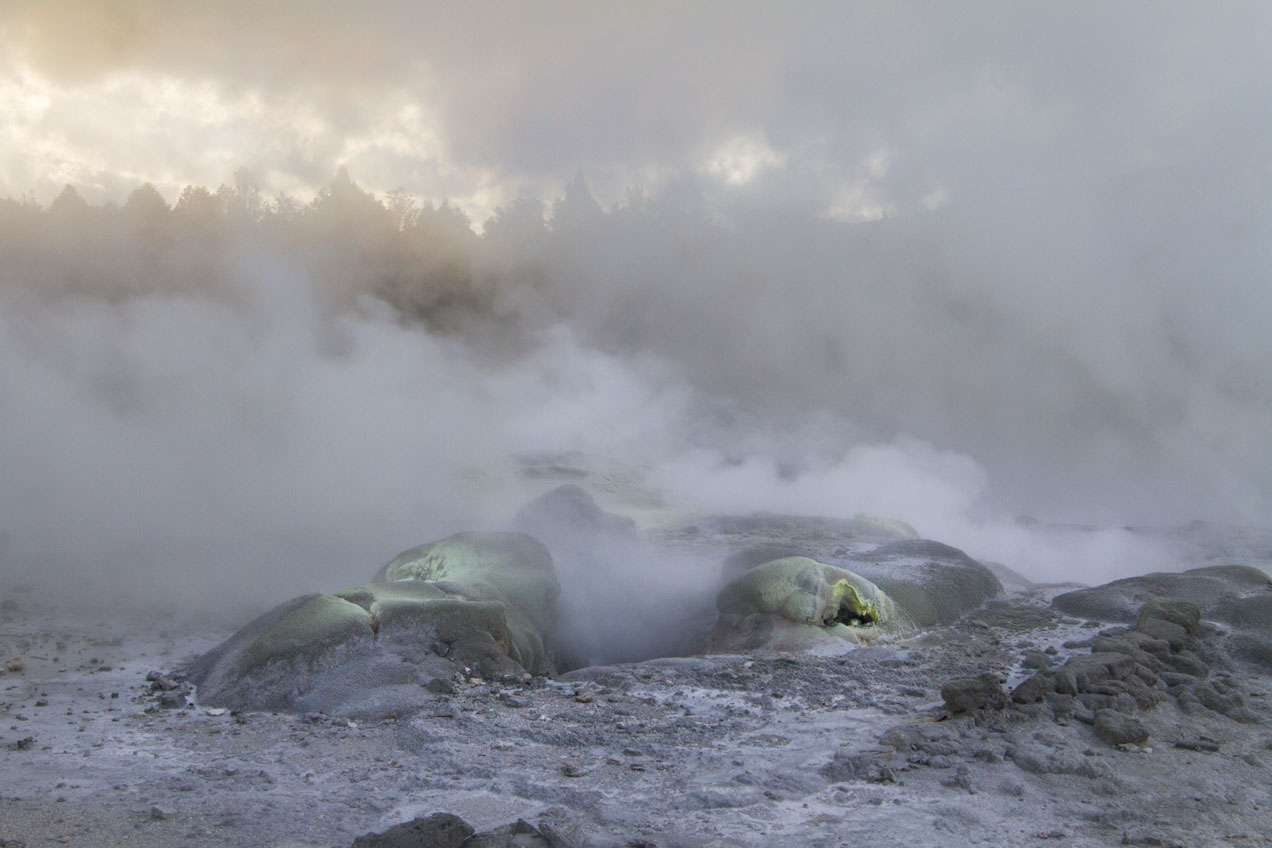 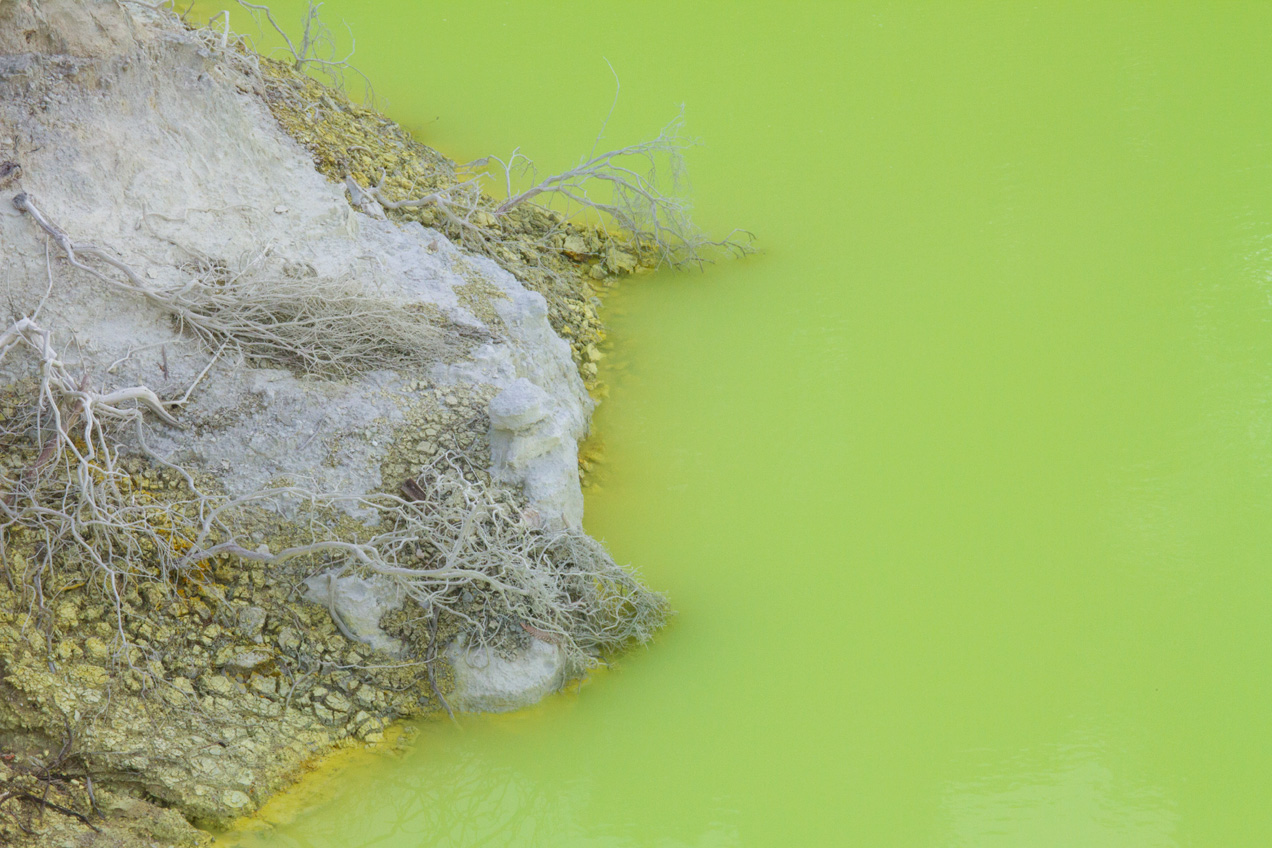 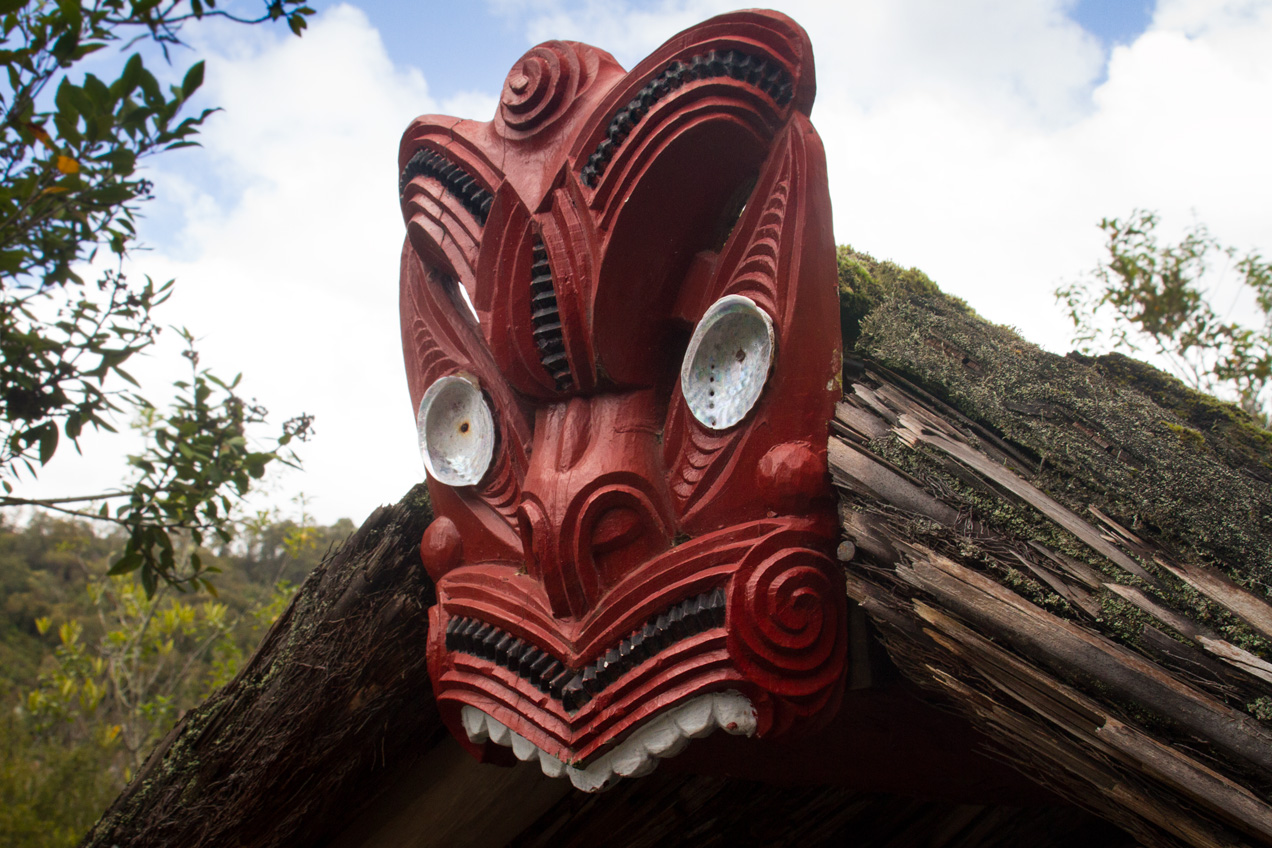 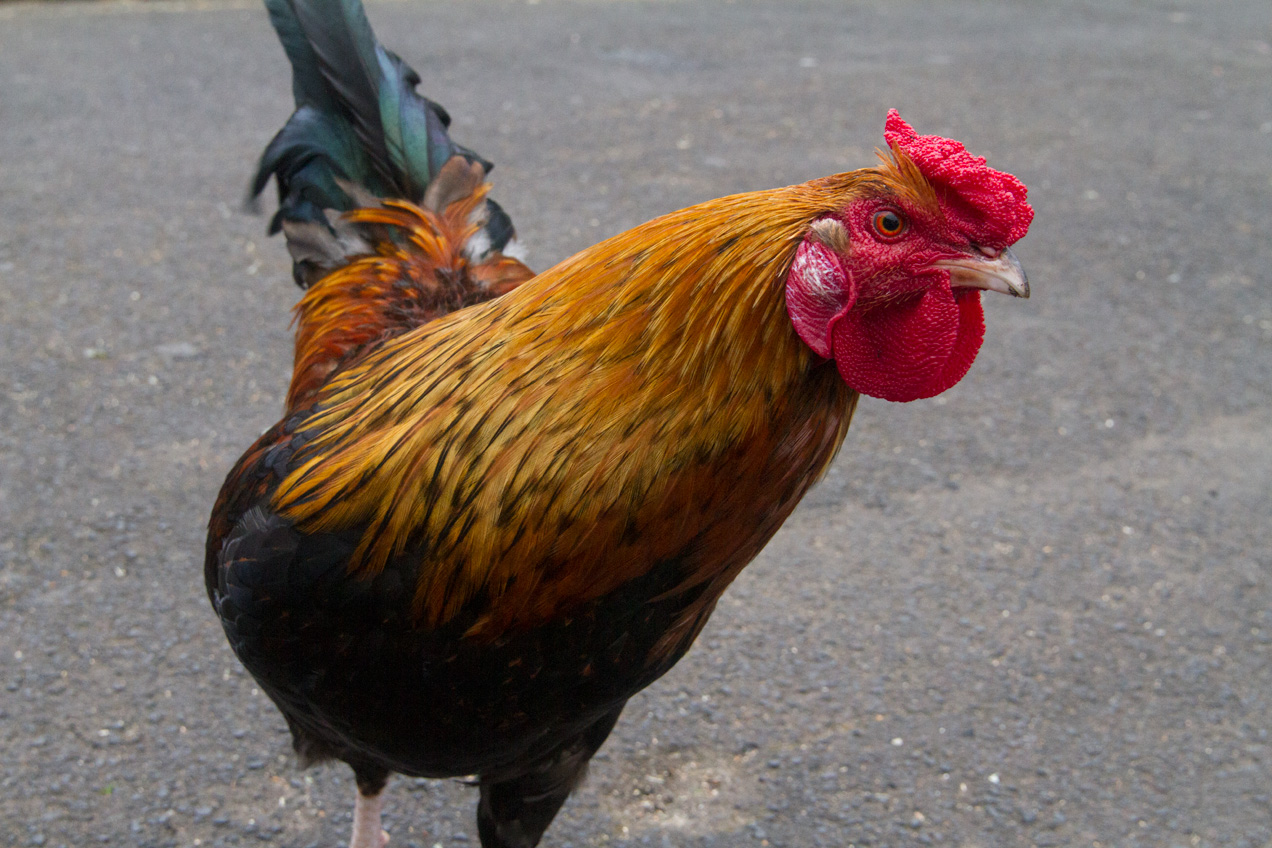 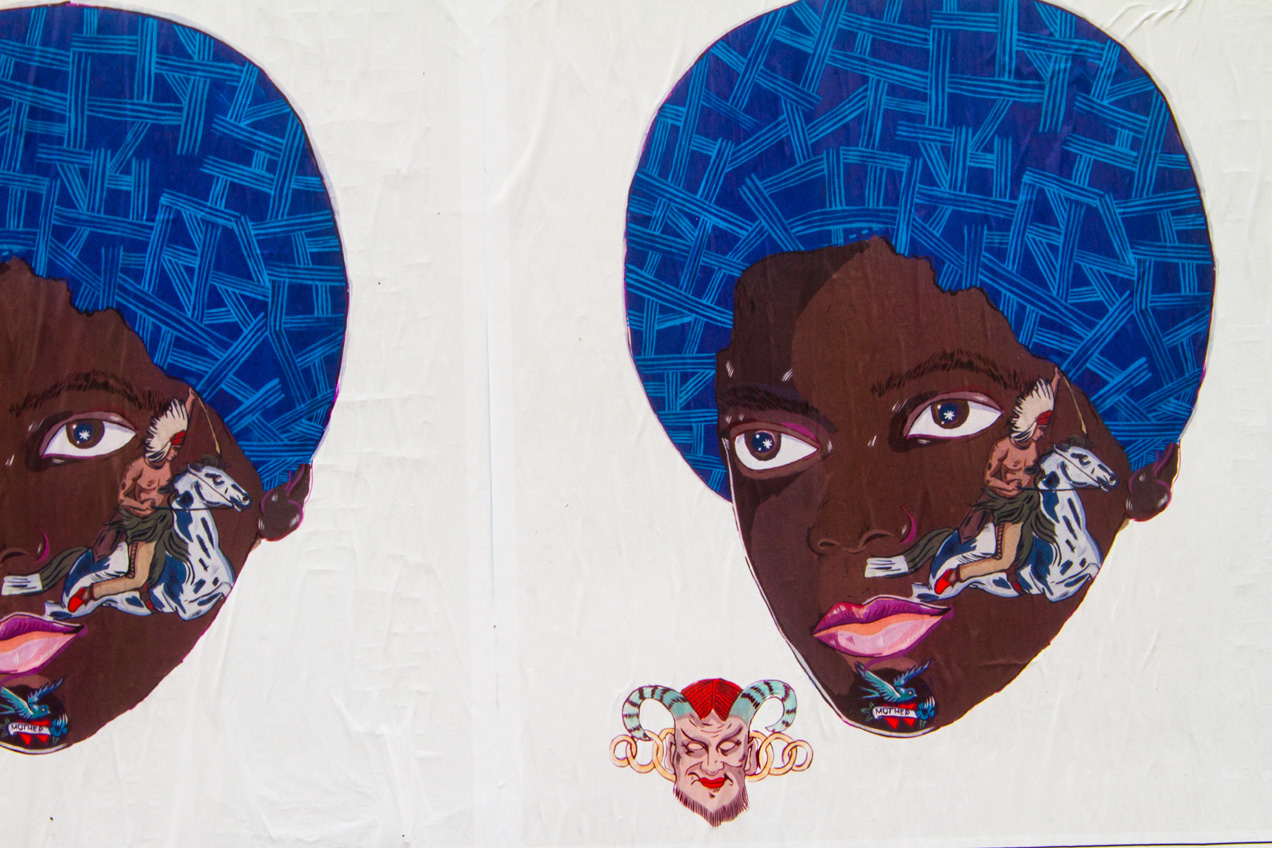 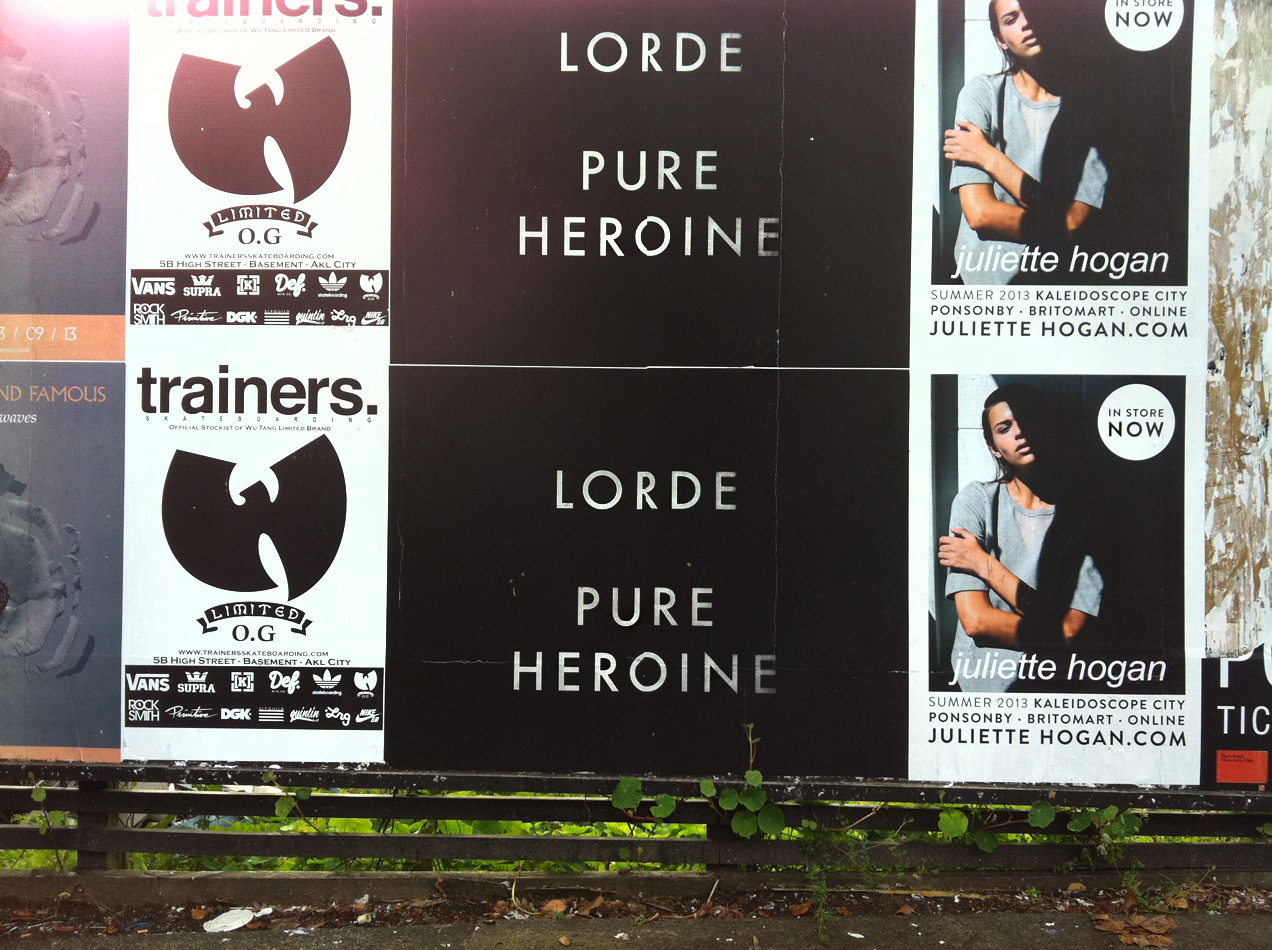 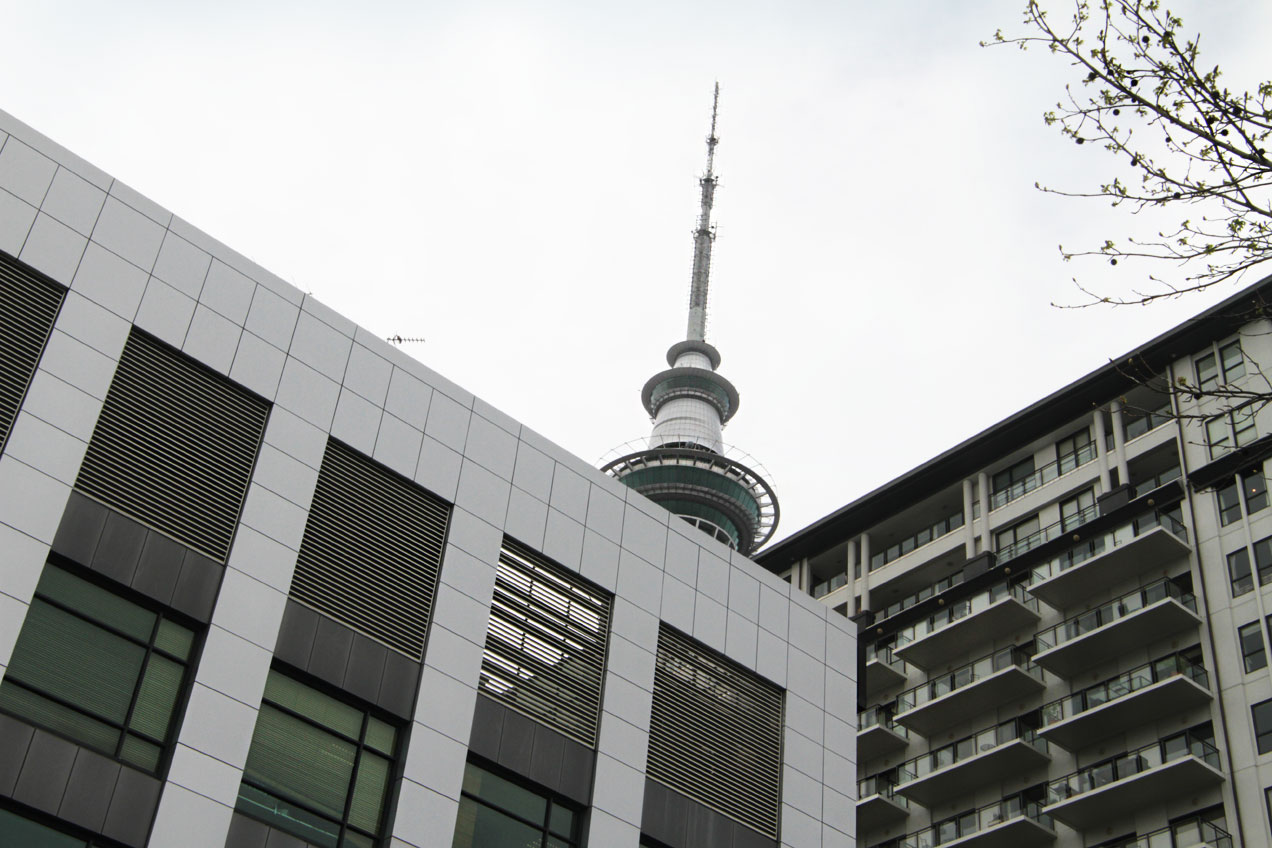 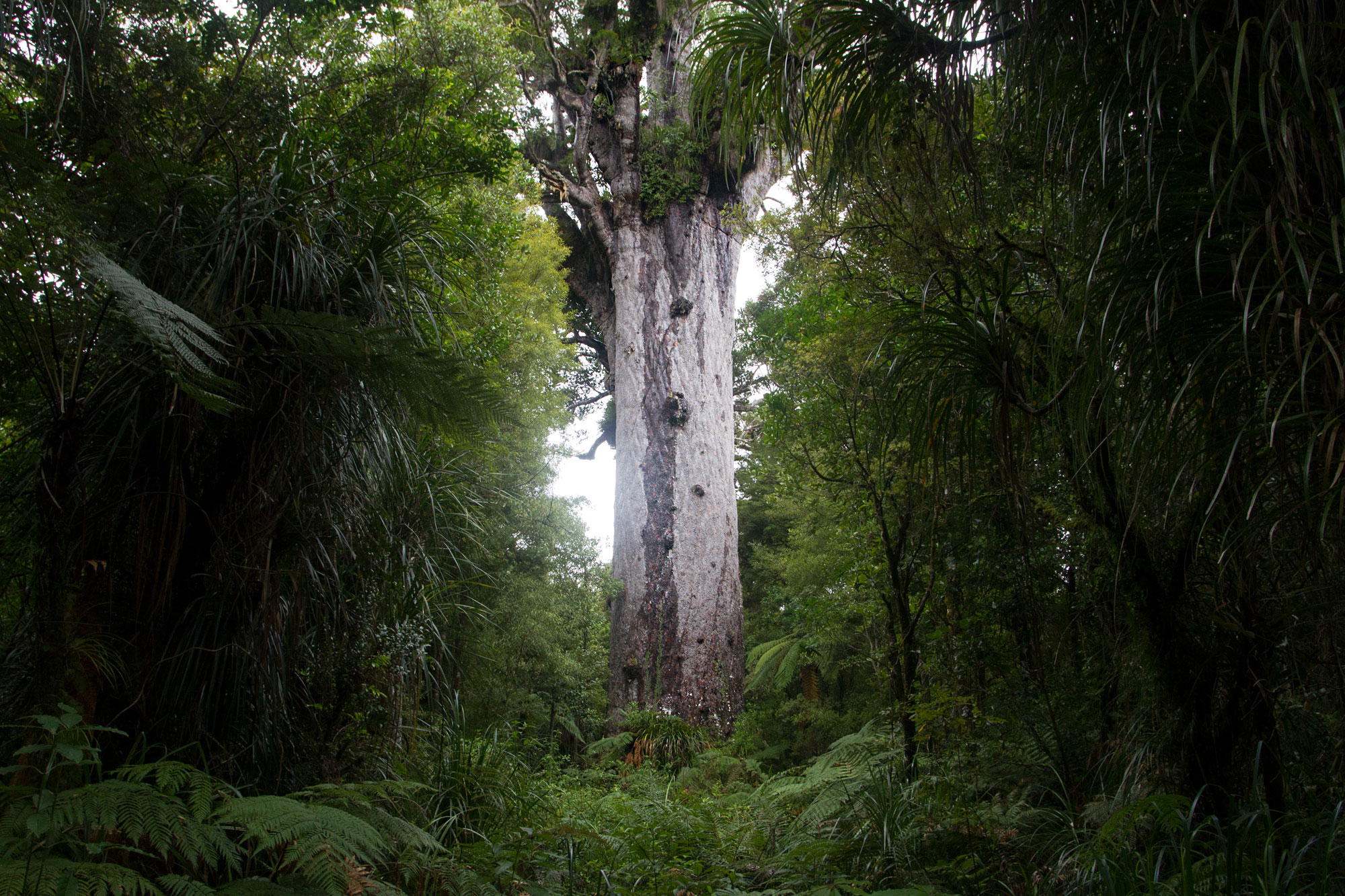 Tane Mahuta. The largest kauri tree in existence, Tane Mahuta is estimated to be between 1,250 and 2,500 years old. 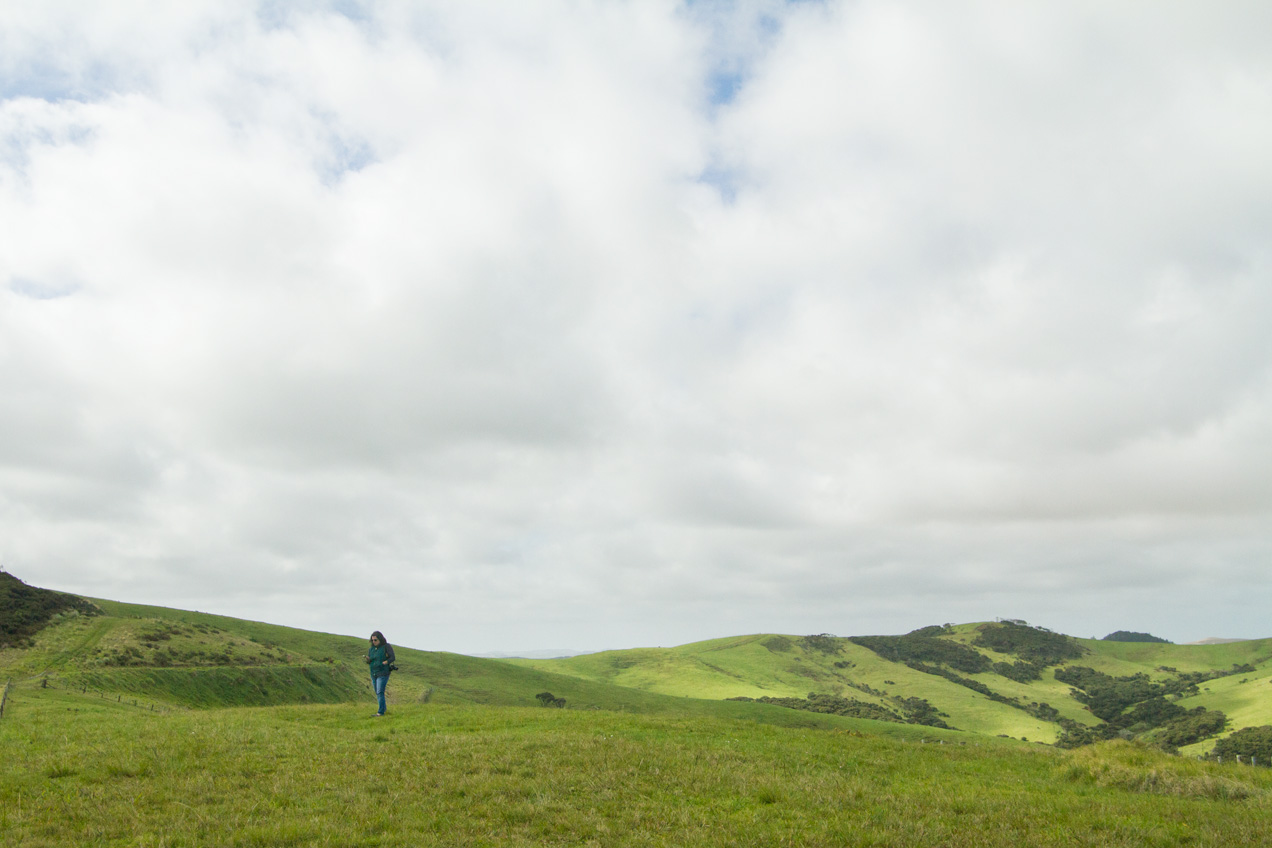 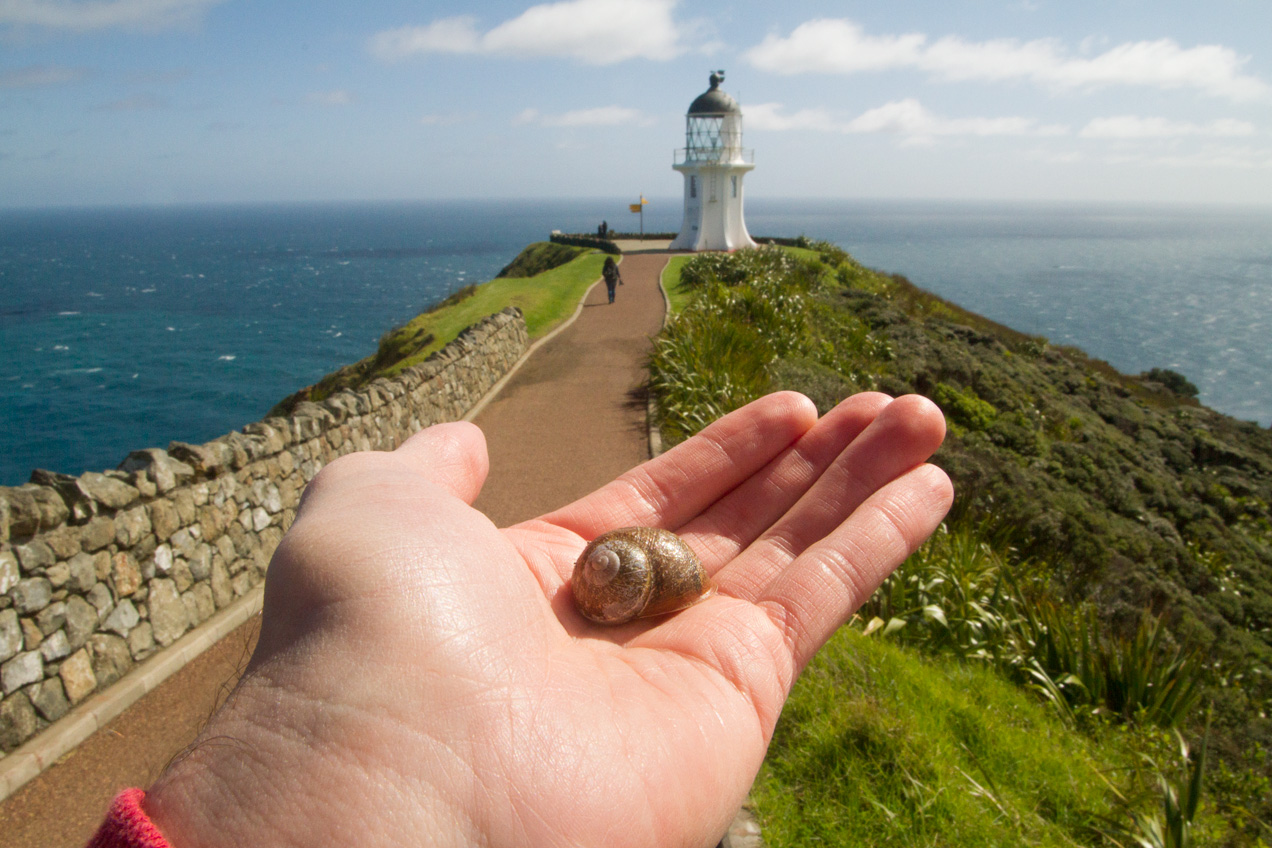